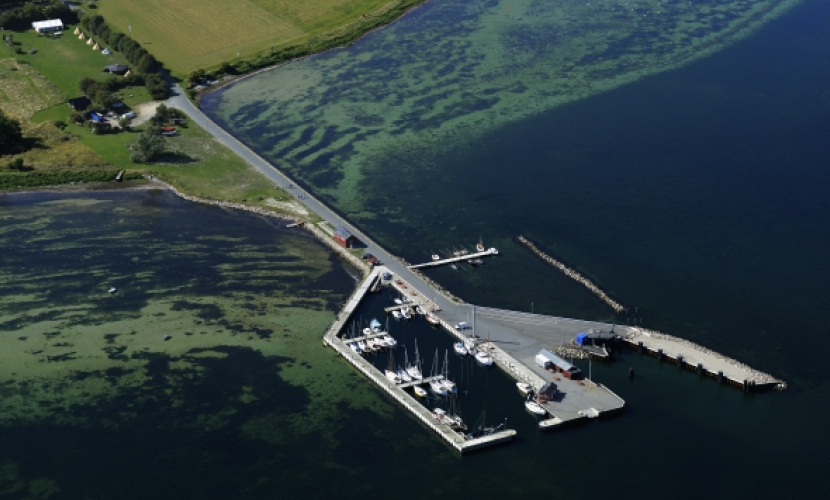 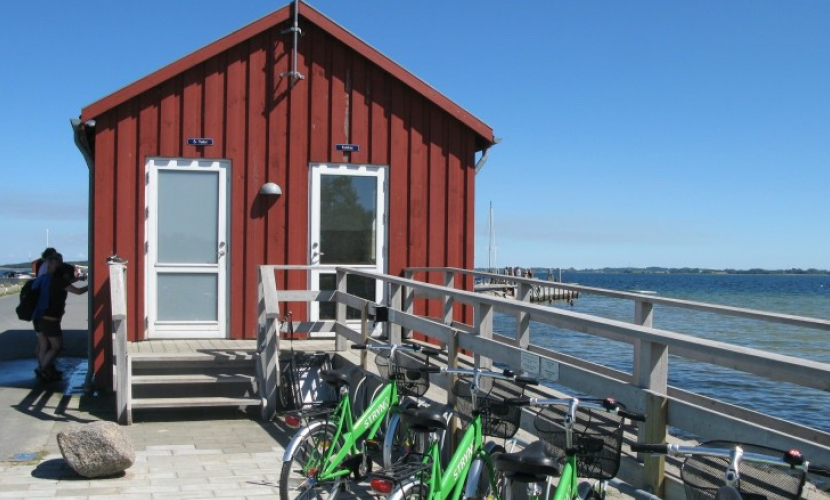 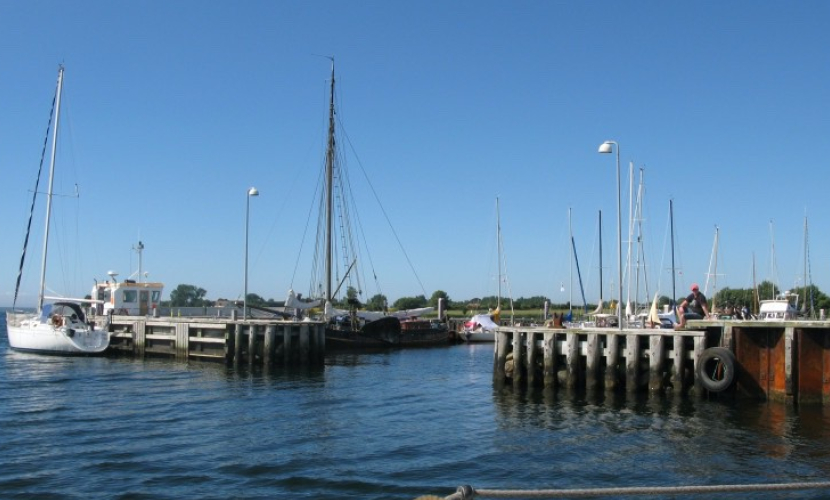 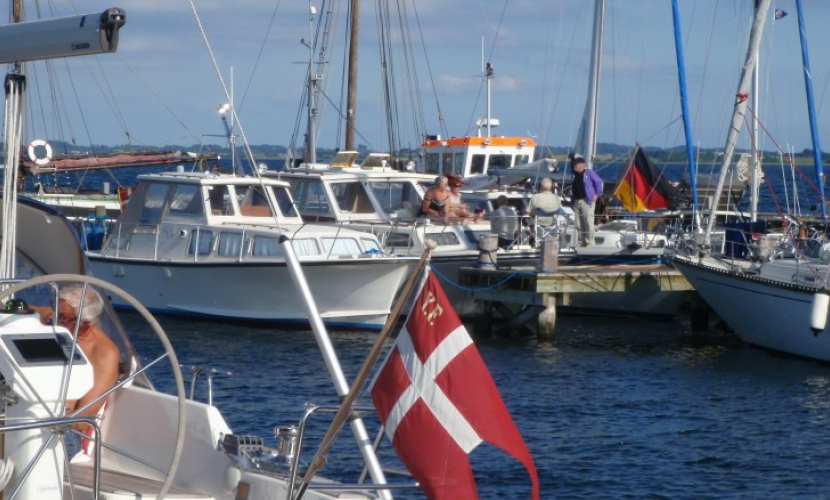 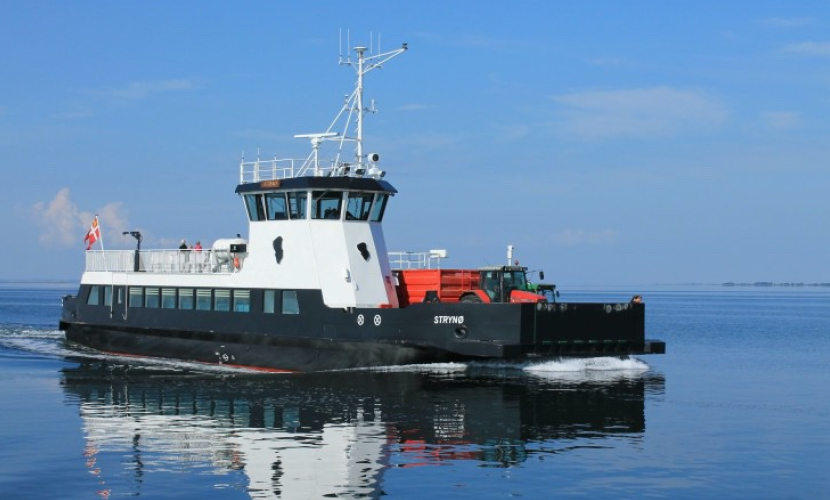 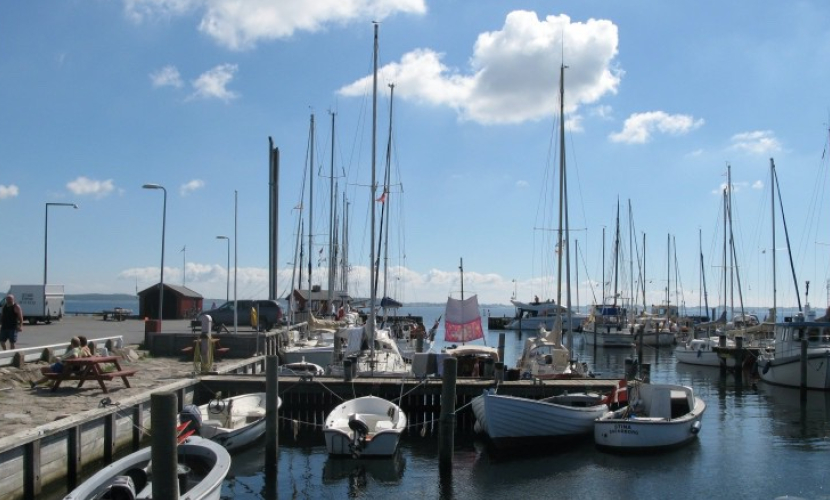 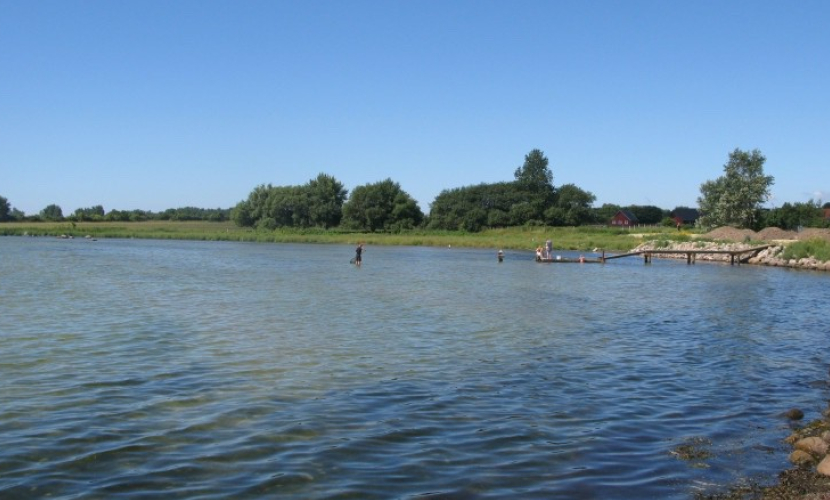 If you seek the nostalgia and quiet that are the quintessence of the archipelago, the cosy harbour on Strynø is definitely worth a visit. Here you will sense the presence of history from back when Strynø was a shipping island, and a monument on the harbour commemorates the island’s proud maritime roots.

The memorial stone was erected by the residents and refers to the many sailors who have lived on the island. Today, the island has around 200 residents of 17 different nationalities, and everyone will make you feel welcome.

The harbour was expanded to double its size in 2009. There is always room for another boat at the quay or the jetties. Even large vessels can call here, as the harbour maintains a depth of 2.5-3 metres (8-10 ft) inside the basin.

The harbour offers nice shower facilities, toilet, disabled toilet, a small sailor’s kitchen, playground and snug barbecue areas with new barbecues, tables and benches. Harbour fees must be paid at the vending machine by the service building. On the island itself you will find a small grocery store and nice small eateries. In the small waiting room at the farthest end of the harbour, you will find a sailor’s lounge with a small exhibit on the many different kinds of freight and packet routes to and from the island throughout history. There is also a book-exchange library here.

On Strynø you will find a rich coastal culture, and one of the extraordinary experiences on offer is seal safaris. The seals live by the shallow waters west of the island, and you can book a tour on a barge from the island’s activity centre, Ø-havets Smakkecenter. Or rent a kayak at the centre and see the seals up close. You should also check out Smakkecenteret’s interesting exhibit on the natural and cultural history of the South Funen Archipelago.

The four corners of the island on a bicycle

Strynø is 5 km (3.1 miles) long and 3 km (1.9 miles) wide. You can rent bicycles (fee DKK 20 a day) at the harbour, they have both children’s and adult sizes as well as bicycles with trailers. From the centre of the island, four roads branch out towards the four corners of the world – So when you have reached the end of one road on your bicycles, just turn around and go back to explore the next road.

Large church for a small island

The church on Strynø is remarkable, as it is quite large for an island of this kind. The church was built in 1800, a time when the island had more than 800 residents. Take a close look at the beautiful votive ships and the altarpiece that was painted by the famous Marstal artist Jens Erik Carl Rasmussen.

The beautiful old grain mill on Strynø looks exactly the way it did when it was built in 1831. The soil on Strynø was so fertile that it justified a large mill, and residents from other islands would sail there to have their grain milled. Today, the soil is still fertile, and one of the island’s attractions is the organic orchard with a reputedly famous apple juice made from many different varieties of apple from the island. 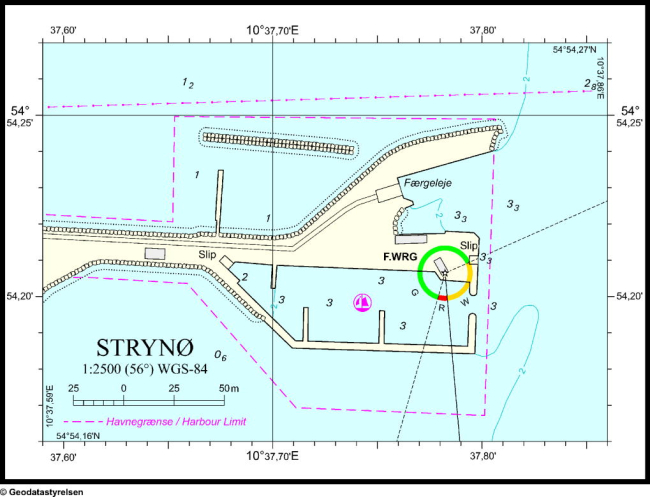 Island hopping the small islands in the Little Belt

Island hopping the small islands in the Kattegat

The northern part of Strynø Kalv

The Trip of Stories