The Sejerø Bay is located in the Kattegat between Sjællands Odde and Røsnæs on Zealand. The bay was named for Sejerø – an elongated island – located in the middle of the bay. Both Sejerø and Nekselø are connected by ferries to Havnsø by Kalundborg.

Sejerø Harbour is easy to enter. It is a ferry harbour with plenty of space between the pier-heads. Note, however, that the western pier-head has been known to sand up. The well-visited harbour has plenty of berths, both along the long outer jetties and at pile moorings in the inner harbour.

A short sailing distance from Sejerø, you will reach Nekselø.

An evening at Nekselø harbour is an experience to remember. The sun sets behind the hills, the seagulls cry out in the distance. Stay in the marina – or anchor at one of the two DS-marked anchor buoys in the bay, and you will know why you got yourself a boat!

If you arrive from the north and enter the harbour, make sure to keep your distance from the island until you are abreast of the harbour. There is a rock there – Stenmanden (“the Rock Man”) – that a lot of yachtsmen have ’landed on’ over the years.

In fair weather, there is room for a couple of boats on the outside of the small jetty. If the wind is easterly, the sea may be choppy, and the Sejerø Ferry may cause quite a bit of swell. Inside the jetty you will find better shelter and room for three to four boats. 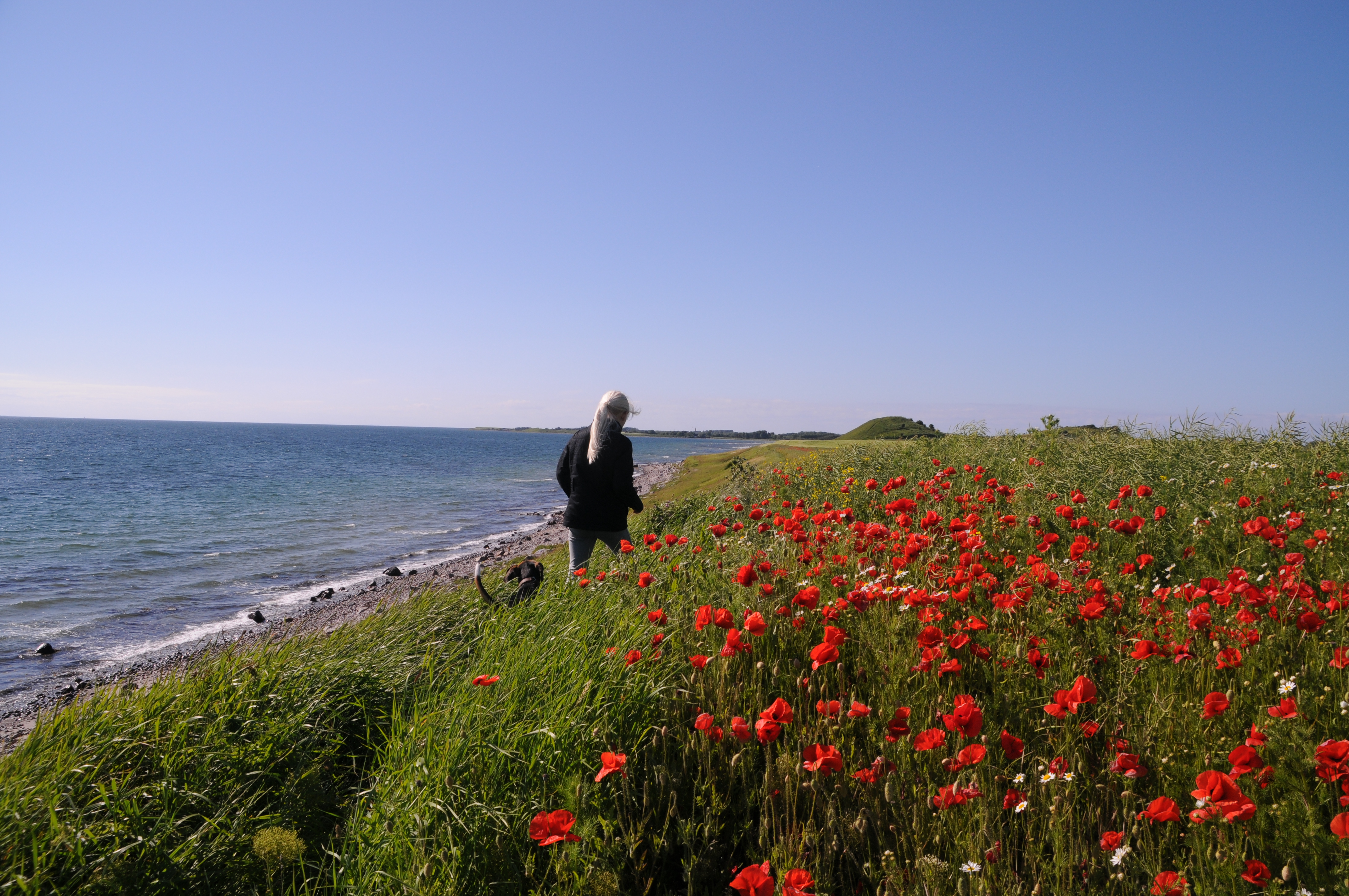 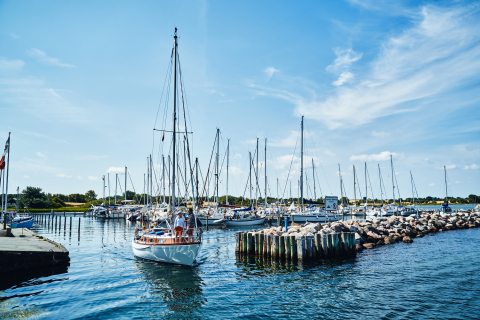 Sail on island hop in Denmark 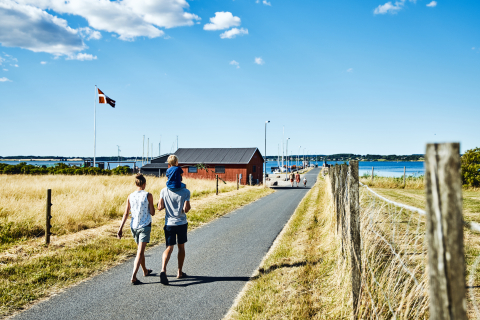 Island hopping the small islands in the Kattegat

Island hopping the small islands in the Little Belt