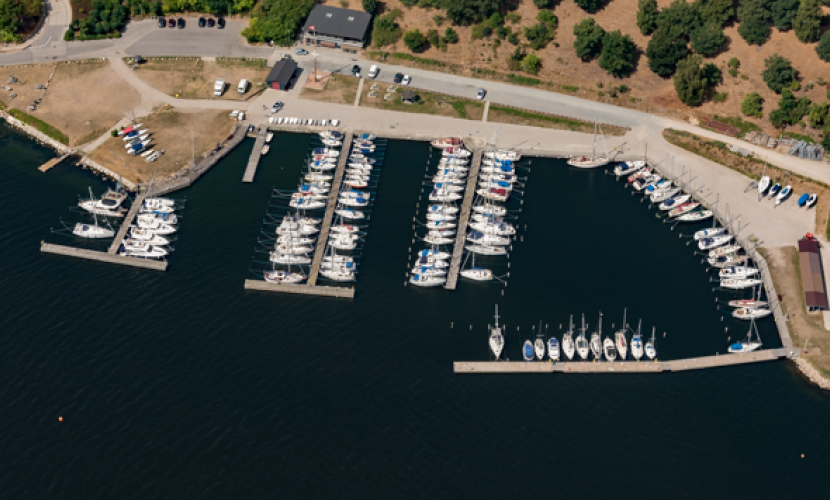 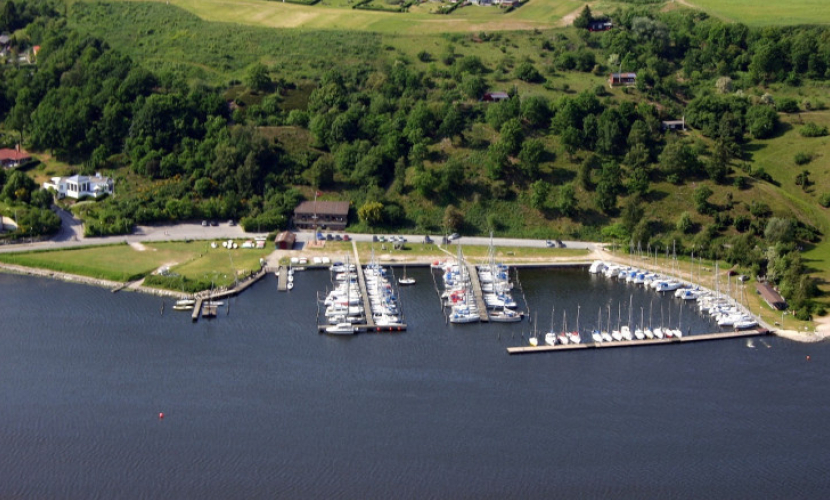 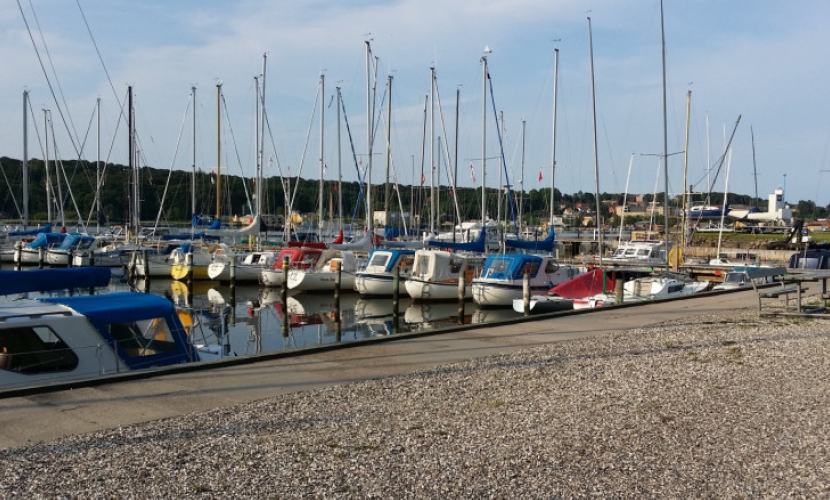 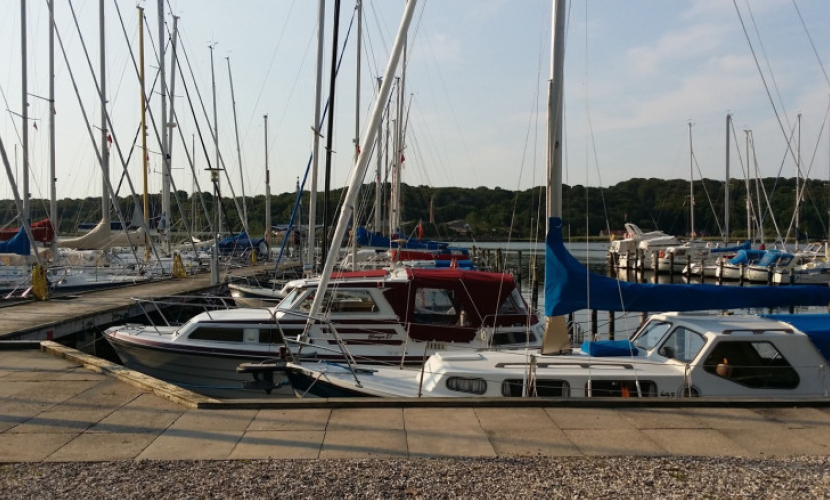 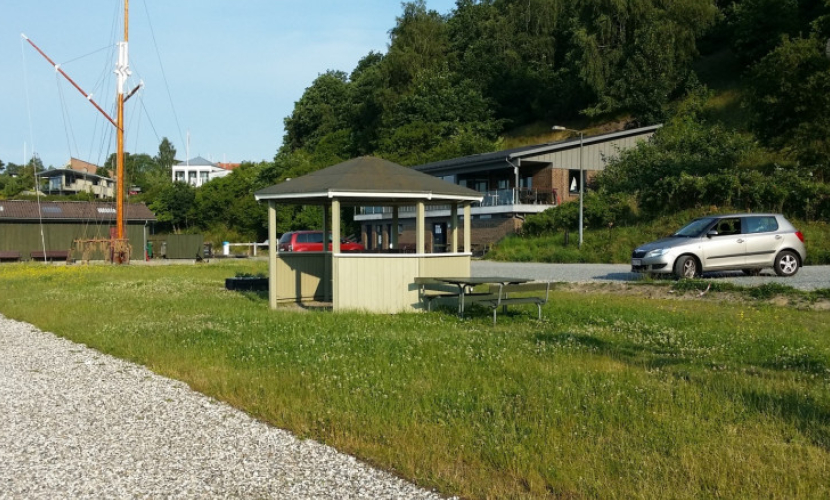 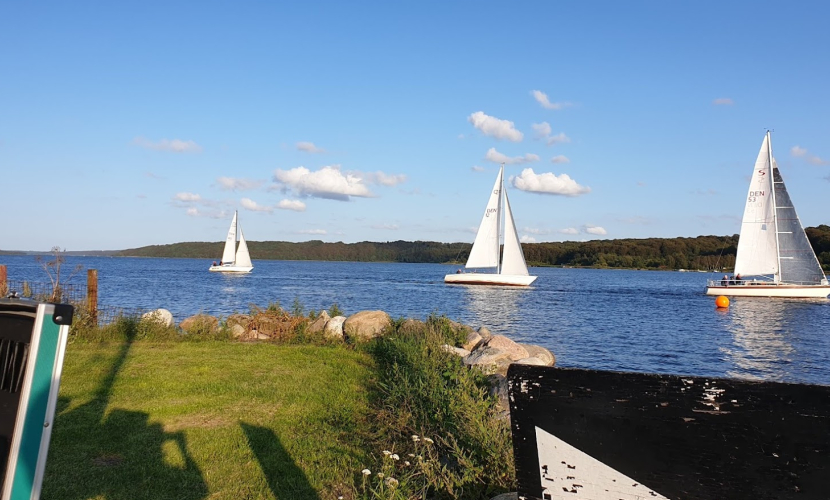 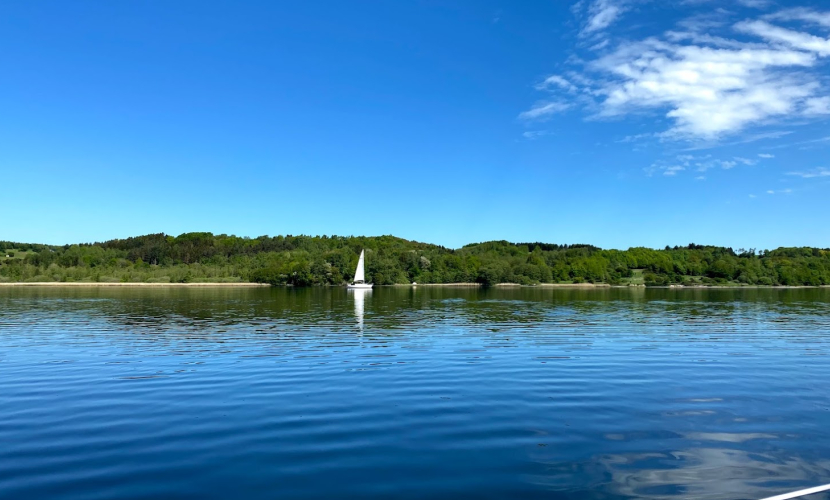 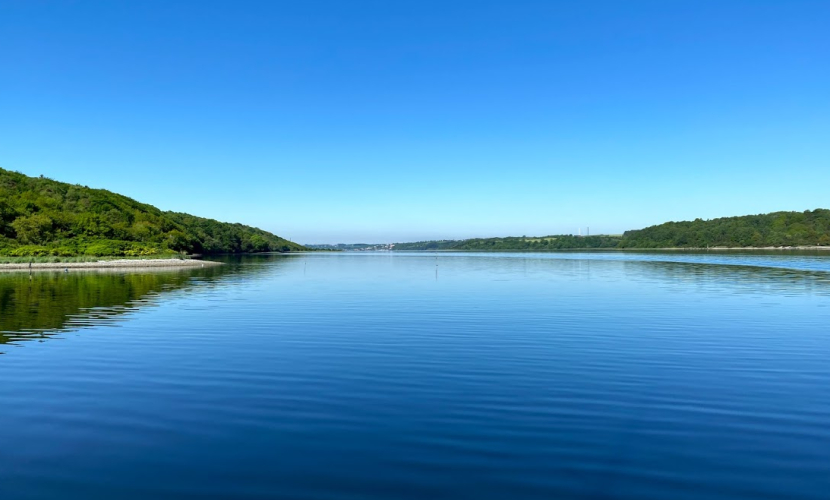 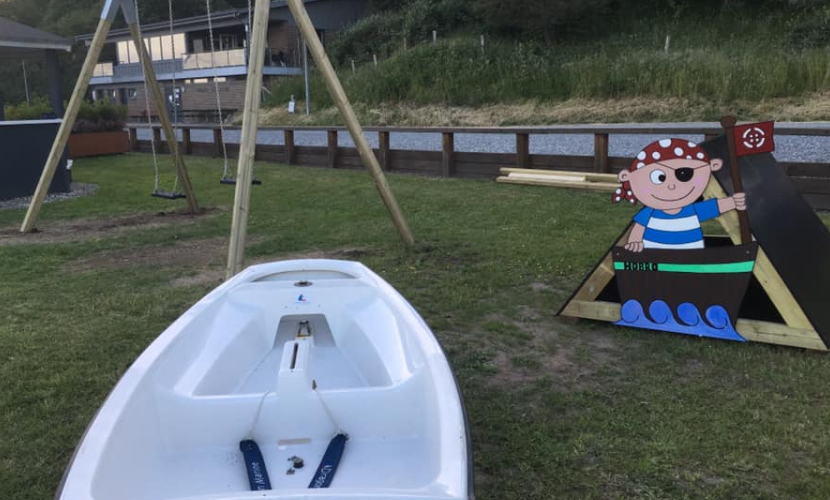 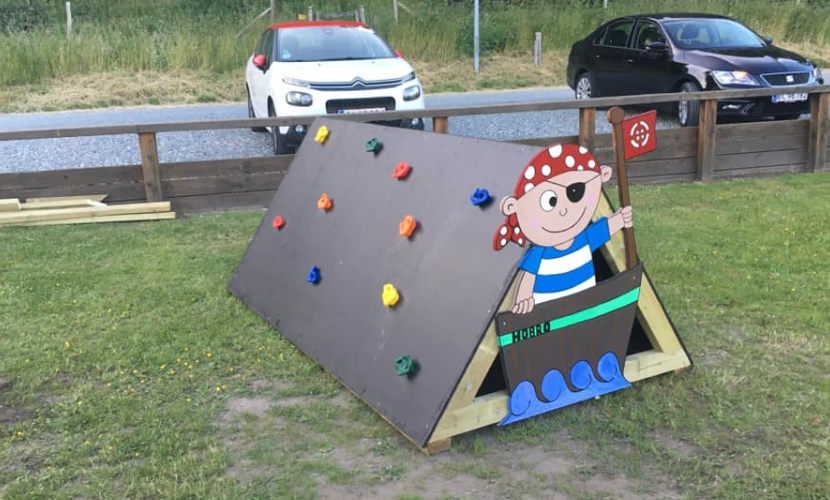 Hobro Marina On May 30th 1935, Hobro Yacht Club was founded and in 2010, it celebrated its 75thanniversary. In 1967, after 32 years wait, it had its own harbor. The wait was not in vain because the result of the efforts was Hobro Marina, which today presents itself as a beautiful and modern harbor filled with life and a maritime atmosphere. When you sit in the clubhouse at Hobro Marina, which is located at ?Sildehagen? on the north side of the fjord, you become speechless. The clubhouse, which was finish in 1980 and renovated in 2007, has a unique location at the slope, beautifully lifted over viewing the fjord with a spectacular view Since 1986, Tour de Mariager Fjord has been an established tradition, just as there every Wednesday is boat racing. For the youngest sailors the club has emphasized that yachting is playing and there is a team called ?The Young Splash?. Hobro Marina has room for 128 boats. Every year the marina welcomes 600 guest sailors, which is a number of visitors that continues to increase. Guest fee per day: 100 kr. Pay at Hobro Værft. Electricity and water at selected places near the dock. Read more of the marina and the yacht club on www.hobrosejlklub.dk 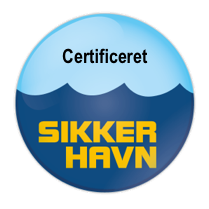 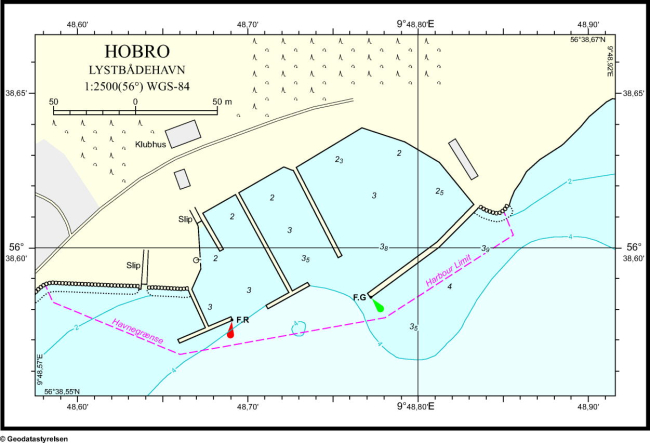